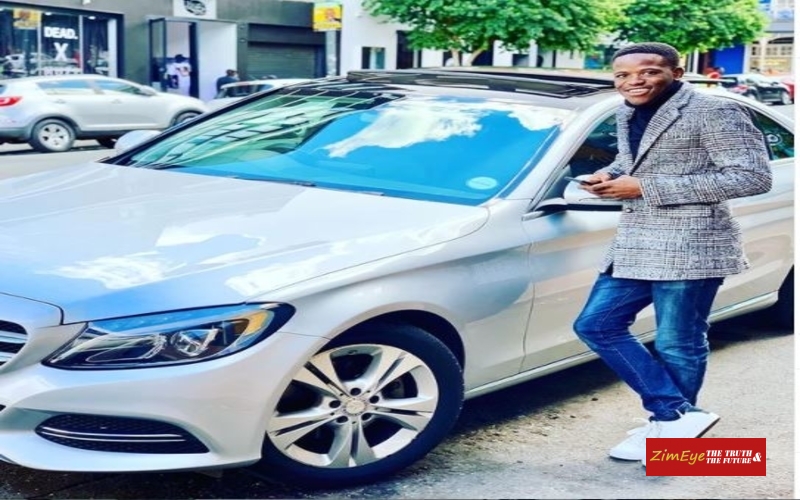 Millionaire businessman  El Gringo has been on the spotlight over the last few weeks for his motivational skills and success in business. Over the weekend things turned left for El Gringo after he was on a live with Prophet Evidence Chari. El Gringo was accused of scamming people including Fally Pupa Jr of Punjup Motors and Mukwazhi a  Zimbabwean businessman based in South Africa. El Gringo had denied these allegations of scaming people. El Gringo did a live and sent a message to all the 40yrs old's who have attacked him over the last few days watch the video below.

Motivational speaker and businessman El gringo and his business partners are rising up in the business world and showing the world that the sky is the limit. Tean El Gringo which is based in South Africa just added a Lamboghini to their impressive list of cars. El Gringo and hos team posted a video of them drivnig a new Lambighini they just bought watch the video below