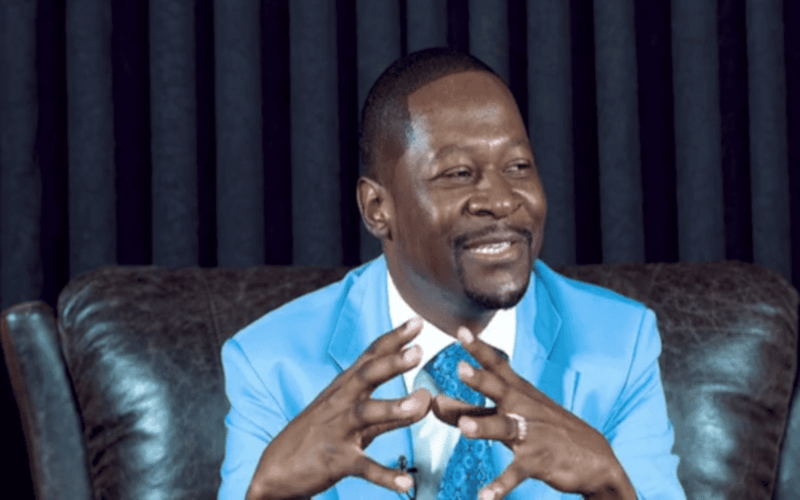 ZIMBABWE Government has responded after some local church leaders including Prophet Immanuel Makandiwe posted messages encouraging their congregants not to accept Covid-19 vaccines.  Faced with high profile deaths, authorities said only professional health personnel should comment on the jab.

Without mentioning him by name, the Zimbabwe government appears to be responding to Makandiwa’s “Covid vaccines change your DNA message,” which we posted here last week.

Emmanuel Makandiwa has caused controversy after appearing the video(posted below) claiming that immunisation changes people’s DNA. Critics say his concerns come from a position of ignorance and should be pointed out.

So Emmanuel Makandiwa claims our African DNA has been tampered with in the search for a #COVIDー19 vaccine. Question is how has our DNA been tampered with? who did the research , where ? Such people should be flagged for spreading falsehoods. Pathetic. I come in peace! In an interview yesterday, Director for Epidemiology and Disease Control Dr Portia Manangazira said it was improper and reckless for persons who are not qualified to comment on medical and scientific issues.

“So it’s in the best interest of the public that technically sound persons make the comments, recommendations and discussions around the vaccines. I have seen a lot of sentiments and emotions, but deficiency in technical detail of what the vaccines are made of and therefore the possible routes and mechanisms of protection.

“As with all infectious diseases, the current drastic preventive measures of lockdowns, masking up, social distancing and basic hygiene supported by adequate water and sanitation form the primary prevention strategies. She said a lot of effort was taken in producing the vaccine hence they are safe.

“Vaccines take a lot of rigour to produce hence only a limited number of countries have the capability. Before we procure and use them in Zimbabwe there is assurance that they have been pre-qualified by the World Health Organisation and assessed by our medicines control authority.

“Our national immunisation programme then ensures that the personnel giving the vaccines have been trained on each vaccine. All side effects are recorded and reported. All these are to ensure safety of the vaccines,” she said.

In another interview, WHO country representative, Dr Alex Gasasira said the vaccine would have been subjected to thorough evaluation before distribution, thus making it safe. Some world leaders, including Joe Biden, Queen Elizabeth II and  Pope Francis, have since been vaccinated.

In Zimbabwe, frontline healthcare workers and the elderly who are most vulnerable will be prioritised.

Many will die, Makandiwa latest prophecy

Makandiwa this past Sunday claimed that Jesus appeared to him 17 times and told him that the coronavirus is here to stay. During his online service yesterday, Makandiwa said COIVD-19 was to be like any other disease.

Earlier, he claimed to have predicted that the virus was coming and would kill many people across the world.