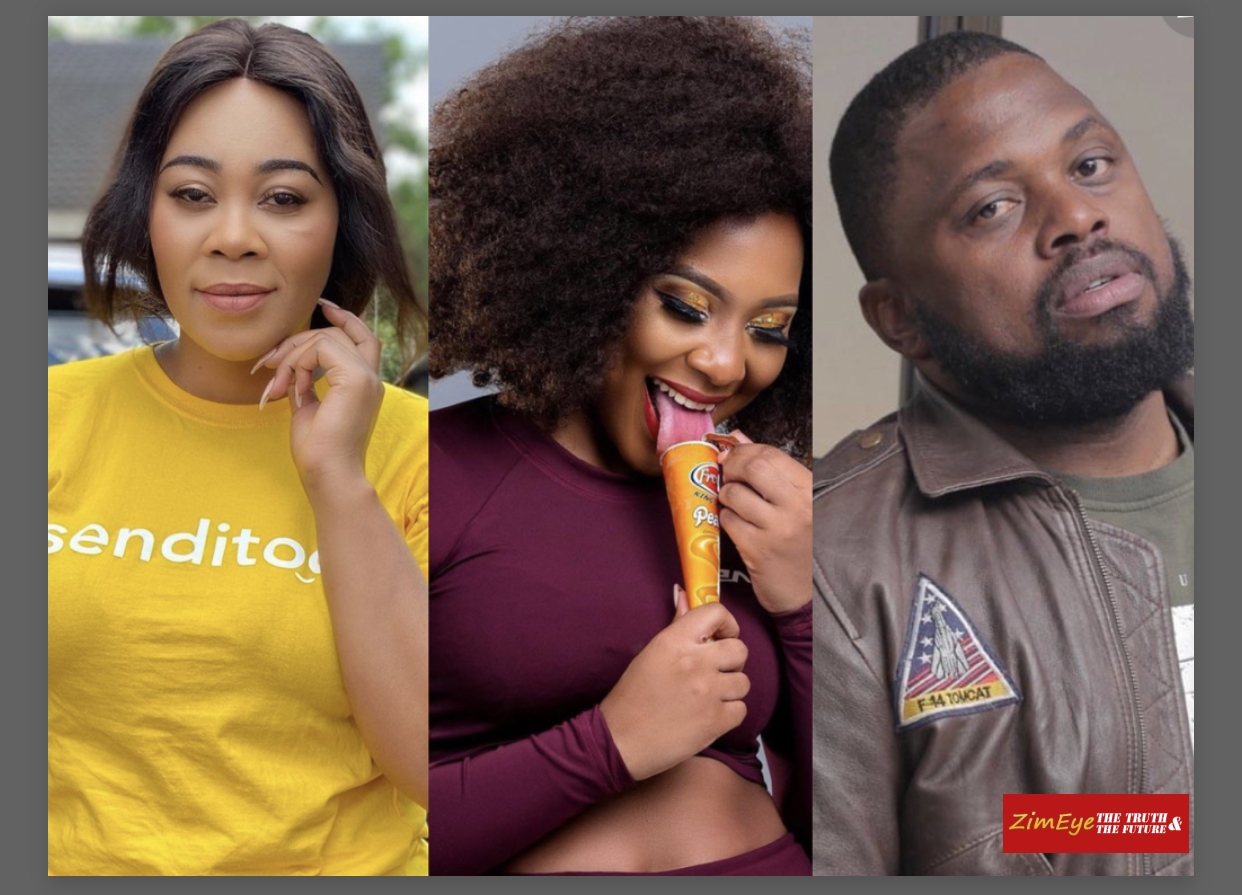 Moana was laid to rest yesterday and among Zimbabwe celebrities who attended the funeral were Madam Boss & Nash Paints owner Tinashe Mutarisi.

Michelle “Moana” Amuli — the late fitness trainer, socialite and video vixen who perished in what has become a high-profile accident — was finally laid to rest with full Muslim rites at Warren Hills Cemetery yesterday.

It has been exactly 12 days after she perished in an accident, which also claimed the lives of Genius Kadungure, Limumba Karim and Alishia Adams.

Burial was delayed as the deceased’s estranged parents haggled over handling of the funeral and the place of burial.

The High Court, however, resolved the three-week impasse on Friday by ruling in favour of Moana’s father, Ishmael Amuli, who wanted her to be buried in line with the Muslim religion. The funeral procession made up of family, friends and relatives made its way from Parirenyatwa Group of Hospitals to her mother’s home in Highfield and subsequently to a mosque in the high-density suburb.

After the funeral rites, the body left for the cemetery.

“The entire process has been handled transparently where clarification was required. We have managed to explain to them and the mother got to also see the entire process.

There were no altercations between the two families, it has been a sombre but friendly environment and everybody made sure she finally gets to rest without any other chaotic events,” he said.

President of the Supreme Council of Islamic Affairs in Zimbabwe, Sheikh Ishmael Duwa, said the burial followed Muslim way of laying to rest their loved ones.

“We respect the family for finally making sure their child was laid according to their father’s wish and religion.

There were no altercations; everything went well according to the Muslim tradition,” he said.

Among people who attended the burial were socialite Tyra “Madam Boss” Chikocho and businessman Tinashe Mutarisi.