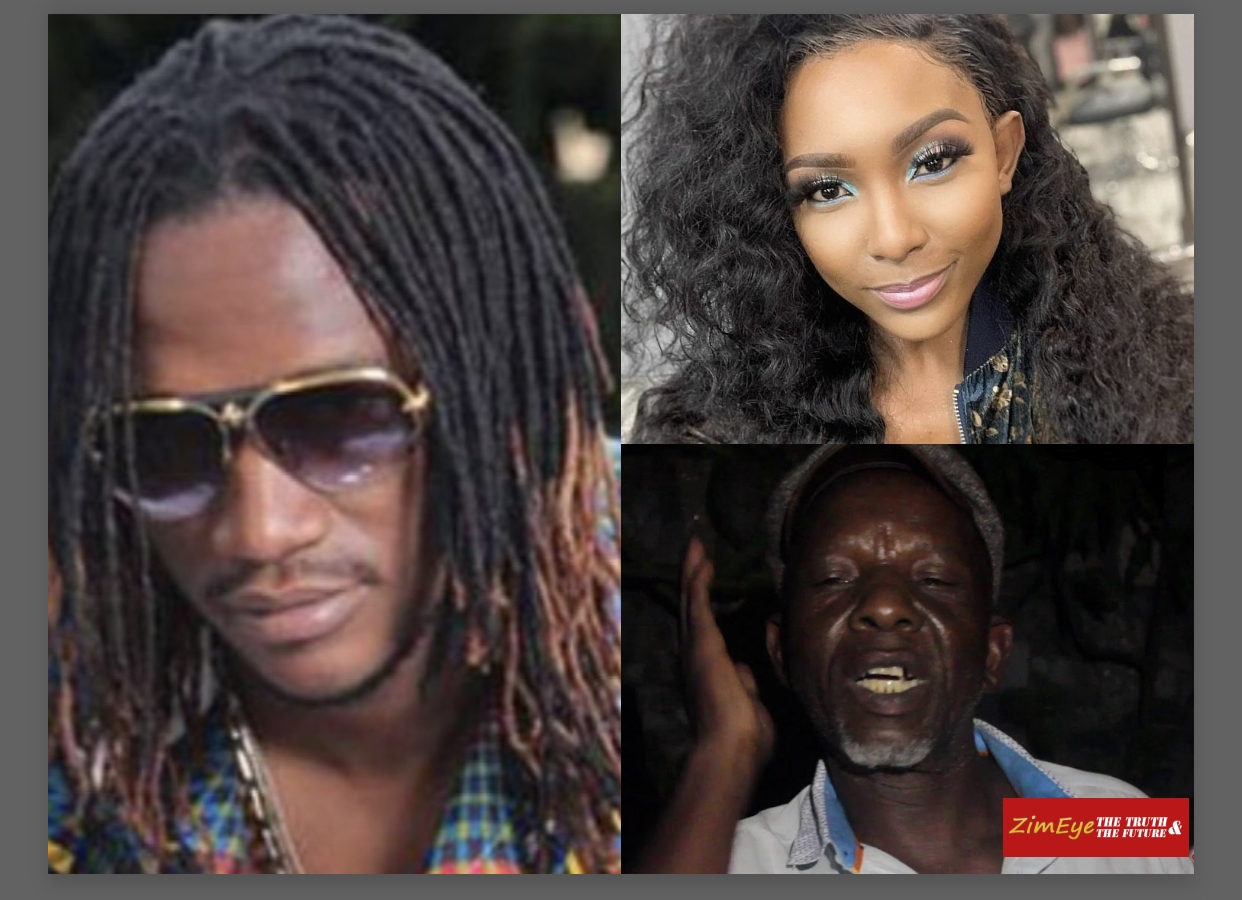 Mr. Amuli is unhappy that the multi-award musician Mukudzei Mukombe, real name Jah Prayzah, paid his condolences to Moana’s mother in Highfields on Monday and “avoided” him.

In a video shared by tabloid H-Metro, Mr. Amuli complains bitterly that the “Kutonga Kwaro” singer disrespected the Amuli family by featuring Moana on his video songs without first seeking permission to do so.

This is despite that Moana was an adult with her own family when she featured in music videos as well as advertising campaigns by various top national brands including Nash Paints.

The charged Domboshava villager said Jah Prayzah came to Highfields and offered his condolences to the family, but “he clearly avoided me and never came to me” as the biological fat Mr. Amuli, who is a conservative Moslem, insists that Jah Prayzah must have sought his approval before engaging Moana, despite that Moana’s religious beliefs were clearly not Moslem.

Moana appeared in the video for Munyaradzi, one of the popular tracks off Jah Prayzah’s critically acclaimed album ‘Hokoyo.’ Her level of acting and how she transformed herself in Jah Prayzah’s Munyaradzi song blew a lot of Zimbabweans away. her of the deceased.

Moana, aged 26, died on November 8th when the Rolls-Royce Wraith supercar she was in with fellow socialite and friend Genius “Ginimbi” Kadungure hit a tree and burst into flames after avoiding a pocket-sized Honda Fit along Borrowdale Road. Two other people perished in the Rolls-Royce