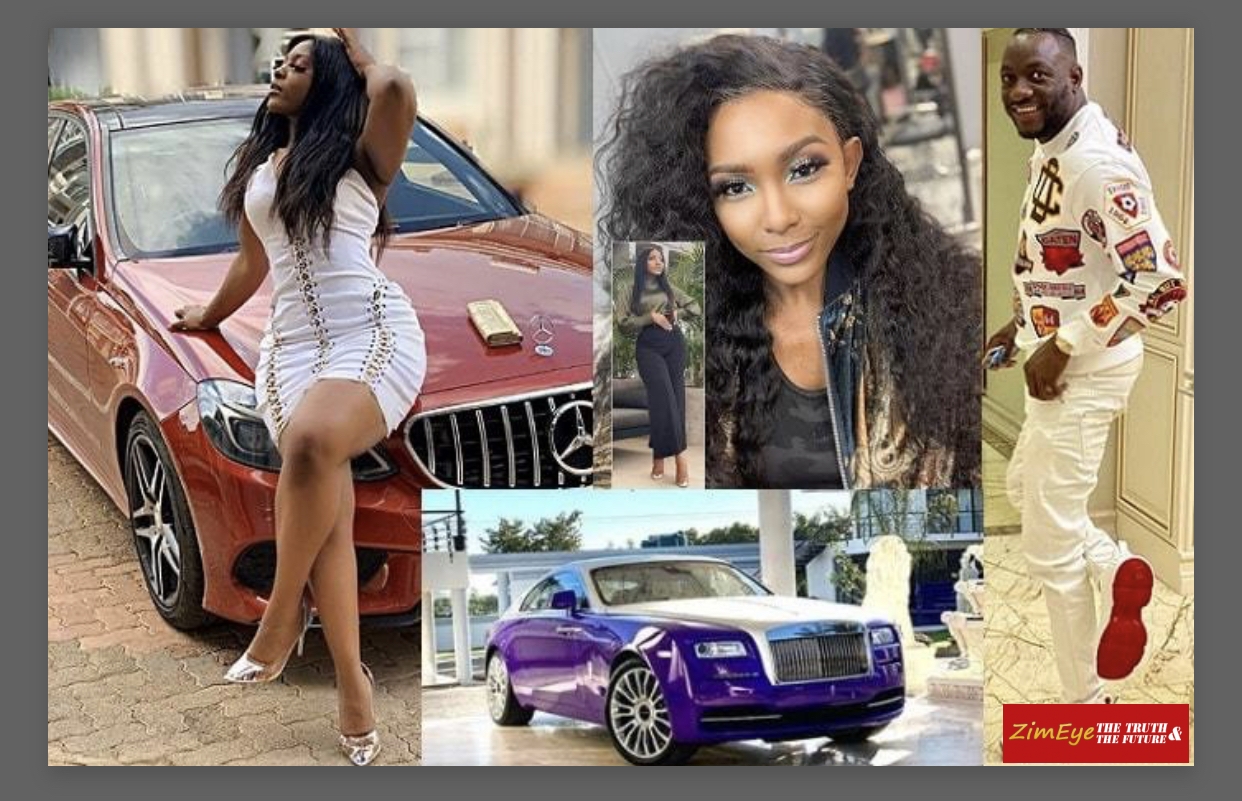 Michelle Amuli’s family wants Ginimbi’s family to pay US$5000  funeral bill for their daughter who was burnt alive in Ginimbi’s Rolls Royce in a horrific accident.

According to reports reaching iHarare, the  Kadungure family were reportedly handed a US$5000 bill to cover expenses related to Moana’s funeral.

This comes after Ginimbi’s family and friends stepped up to donate food and USD3K, to help towards the expenses of Moana’s funeral wake. But it appears they are demanding that his family settles all her funeral expenses.

Kadungure family members were among the mourners who spent the better part of yesterday at Doves Funeral Parlour while Moana’s families clashed in a closed-door meeting over the collection of her body.

Kadungure family spokesperson, Darlington Kadungure, who spoke to  Zimeyenews revealed that they received the list from Moana’s mother.

We are here to represent the Kadungure family and we have a list of what they expect us to settle for the burial of Moana,” said Kadungure.

The list includes payment for the metal coffin they want and other things.”

“We do not have enough of what they are expecting from us since the person who had the money (Ginimbi) perished in the same accident that claimed Moana.”

“We met as a family and collected something we are sure they will accept since it does not add to what they expected us to pay.

We are sorry about the tragedy that claimed Moana, two others, and our brother Genius. We still believe this mishap robbed us, important people, to the four families at one time,” he said.

Moana’s death has been so far characterized by the drama that has rocked from the moment of her death until now. Her parents are currently at loggerheads over the issue of her burial.

She was supposed to be buried at Zororo Cemetery along Seke Road today. But due to the long-running family feud, the funeral had to be put on hold again.