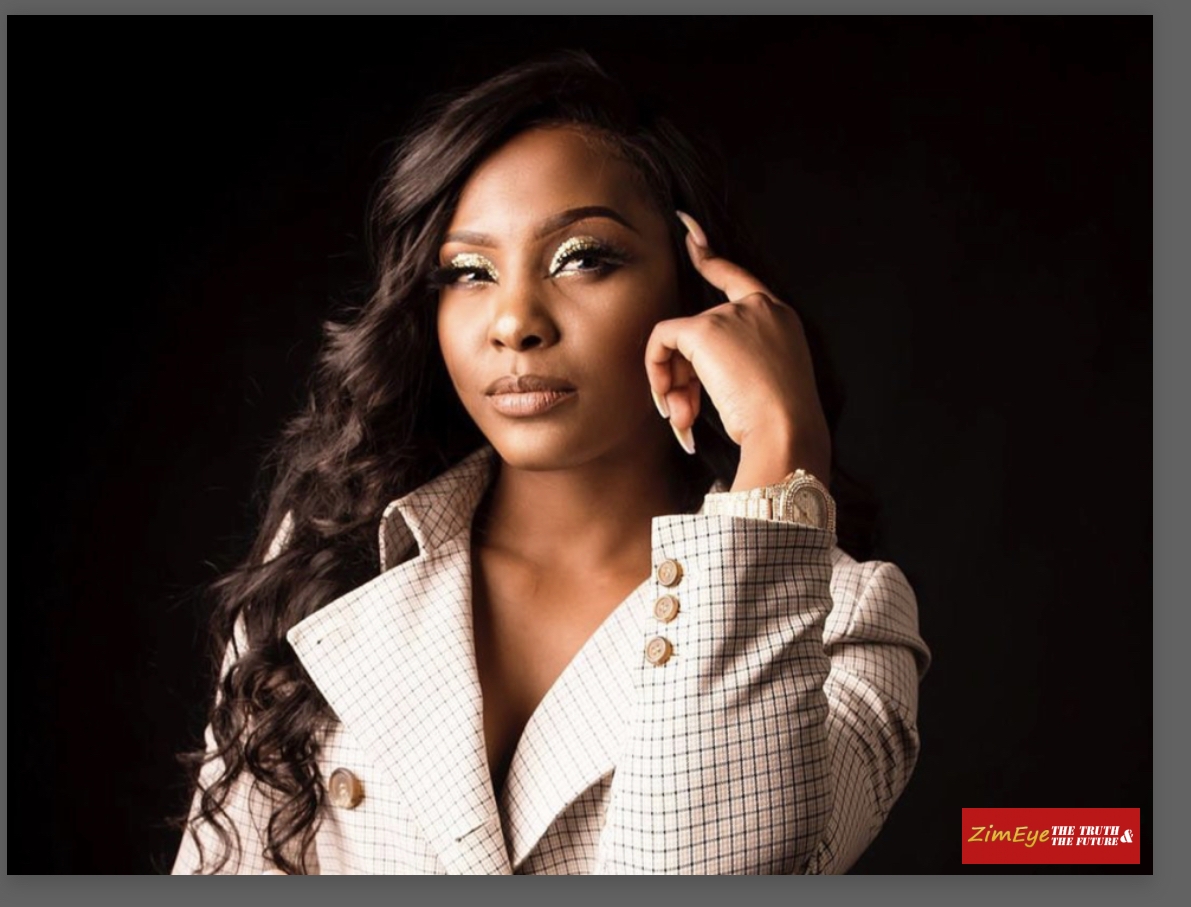 The intricate details surrounding the chaos engulfing the burial of socialite Michelle ‘Moana’ Amuli have emerged amid reports that her parents are at each other’s throats over the remains of the fallen fitness trainer, zimeyenews can report.

Moana had just celebrated her 26th birthday when the Roll Royce Wraith that was being driven by Genius ‘Ginimbi’ Kadungure crashed and burst into flames along the Borrowdale Road in the capital a fortnight ago.

Impeccable sources say matters came to a head on Wednesday morning upon the collection the burial order when Moana’s father, Amuli, claimed the remains of Moana ordering that she should be buried the “Muslim way” as he was of the Muslim faith.

Her biological mother, immediately hit out, insisting Moana had been at serious loggerheads with her father before her untimely death and thus her burial should have nothing to do with him.

“Amuli has previously not hidden his dislike of the lifestyle that Moana was leading – a socialite, a video vixen and model career, saying it was against his beliefs and the way he had brought her up,” a family member said, requesting anonymity, fearing reprisal.

“Michy’s biological mother abandoned her at 18 months and she was raised by her father and step mother whom she was very close to until about two years ago when her father slapped her for venturing into the socialite lifestyle,” the source added.

“So when she died she had found her way back to her biological mother because her father did not accept the lifestyle she had chosen.”

Moana was set to be buried tomorrow with a church service set for Doves Funeral Services in the Central Business District at 12 mid-day today.

According to the funeral program, a convoy would then head to the accident site at 2pm this afternoon where a short prayer will be held before the convoy heads to Highfields (Moana’s mother’s home) for an all-night Virgil.

It is not clear how much the program will change in the face of the latest tussle.