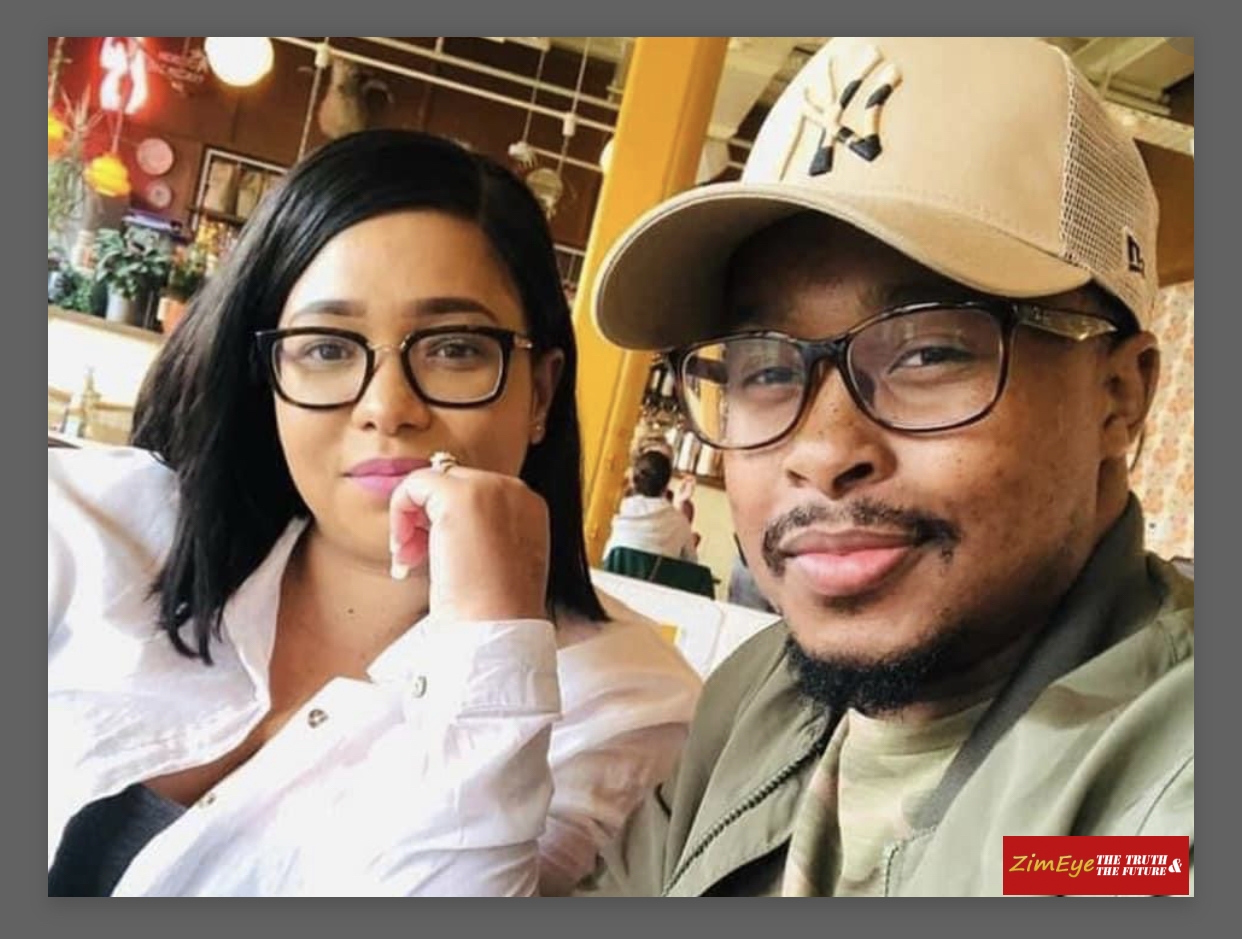 Olinda Chapel is once again back in the limelight after she added her former husband’s surname to her social media handles.

On her Facebook and Instagram handles, Olinda’s now has a double-barrelled surname – Chapel-Nkomo. This has led to people on social media speculating that Olinda and Tytan might be back together since Nkomo is the surname of Tytan.

Normally double-barrelled surnames are created as a result of two families being joined together after marriage.

What is baffling is why has Olinda decided to use Tytan’s surname when she is already in the process of formally terminating their marriage.

According to Zimeyenews , Olinda applied for divorce at the High Court arguing that Njabulo ‘Tytan’ Nkomo had tricked her into marriage so that he could legally reside in the UK.

Defendant fraudulently misrepresented Plaintiff into entering into the marriage believing it to be for love when in actual fact the Defendant intended the marriage to be entered into it for purpose of his acquisition of immigration papers entitling him to remain and reside permanently in the United Kingdom…Olinda claimed.

In February this year, Tytan revealed in an exclusive interview with Zimbolive that he decided to end his marriage with Olinda after she lied to him about her HIV status.

At that time I didn’t know what kind of human being I was with. What kind of person would do that? I really struggled thinking, maybe that’s my life now.

Her excuse at that time for not telling me was that the HIV was undetectable. It dawned on me that all along I was the only one getting tested. She used to tell me that because of her profession, she regularly tested. I trusted her.