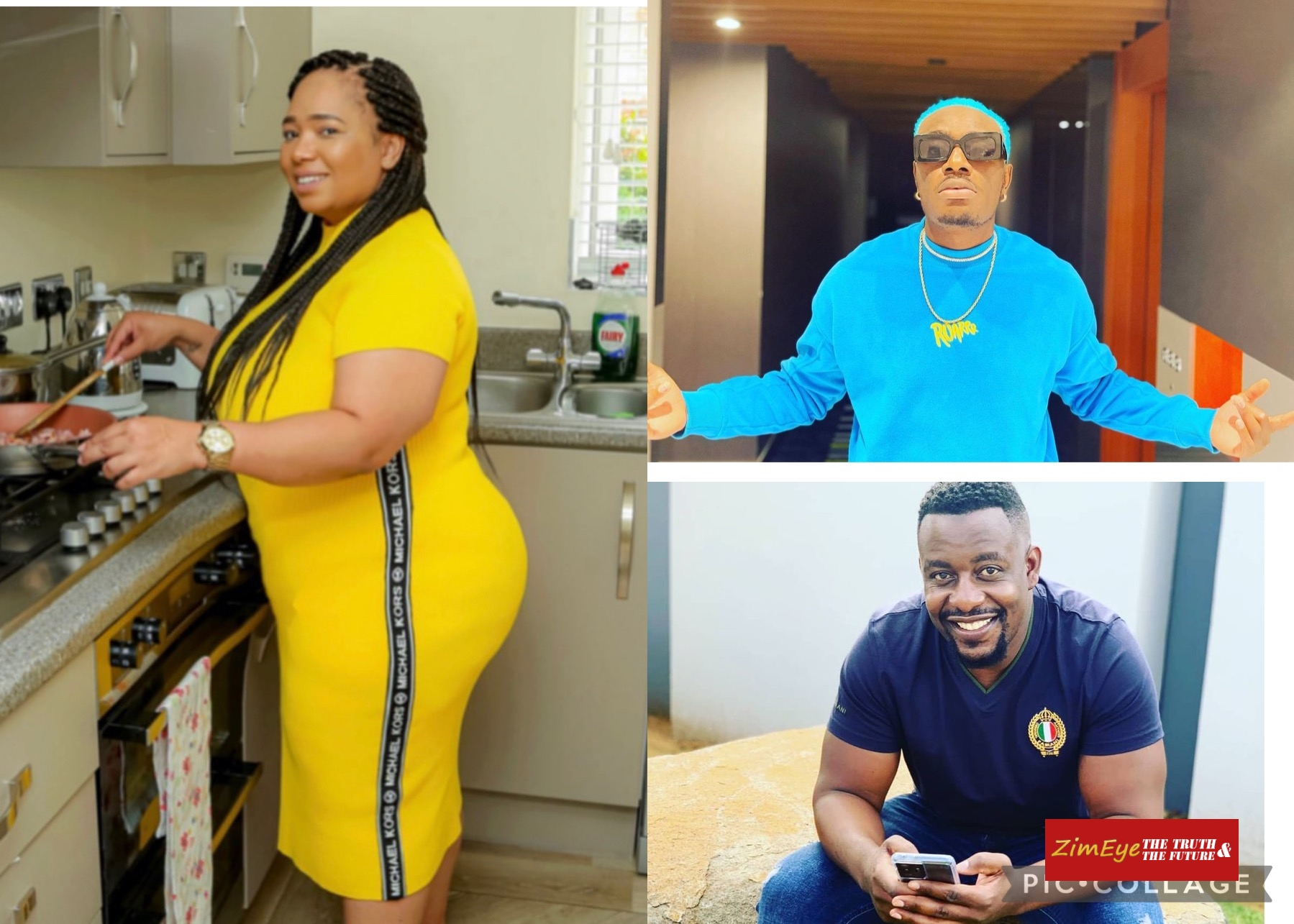 UK based socialite Olinda Chapel is not happy with Instagram celebrities MrStyllz and Hell Commander after they accused her of Hijacking their Mambo's Christmas charity. MrStyllz and his friends who started the charity last year ,feel Olinda hijacked their plans for to promote her 2nd marriage to tytan. Watch the video below.

Olinda Chapel responded by telling MrStyllz and his friends to sit down and let her do what she wants. Olinda goes on to tell MrStyllz that she does Charity from January to December and not just once a year.