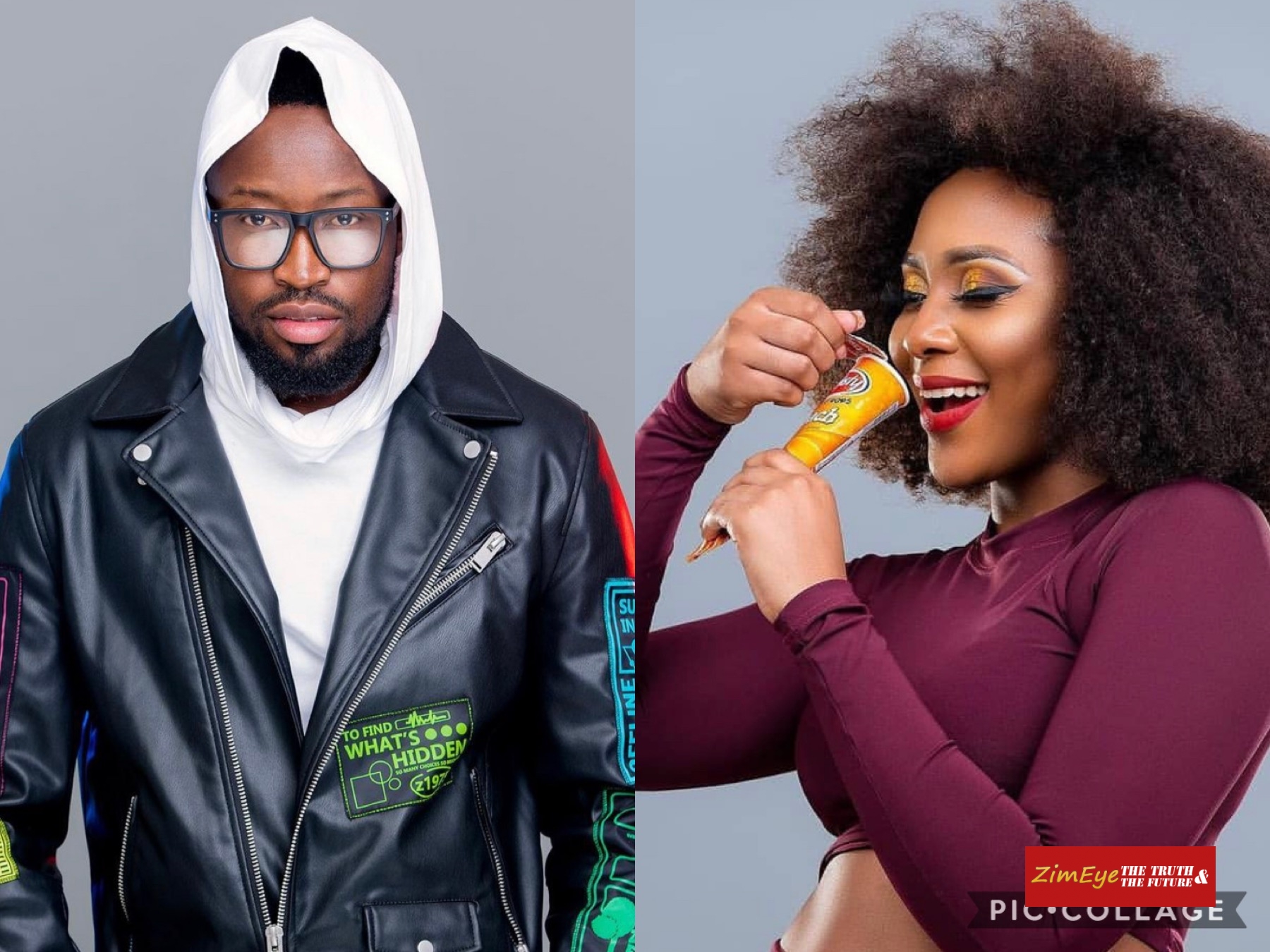 Prophet Edd Branson is breaking his silence about the viral video of Moana and himself in an argument inside a car and later police being called. Prophet Edd explains to fans that the video is from years ago and he and Moana settled the issue the same night and have been friends ever since. Prophet Edd even mentioned that he talks to Moanas sister and mother and have prayed. Watch the video below.

THE late Genius “Ginimbi” Kadungure will be buried at his Domboshava mansion, according to a family spokesman last night.

Burial is set for Saturday.

Ginimbi had, for the past month, been telling his relatives of his wish to be buried at his lavish homestead, which he also wanted converted into a tourist resort.

Mourners are gathered at Ginimbi’s father’s home while security is tight at the mansion amid genuine fears of looting if people are allowed before relatives and close friends put away all valuables. Noddy Kadungure, 43, said it had become Ginimbi’s “daily song.”

Ginimbi will be buried at his homestead where he is expecting us to make it a resort place where locals and foreigners would visit.

He told us to build a statue at the homestead and also wanted us to allow all his friends to witness the burial.“Because of that we are expecting his body by Friday after postmortem carried and bury him Saturday.