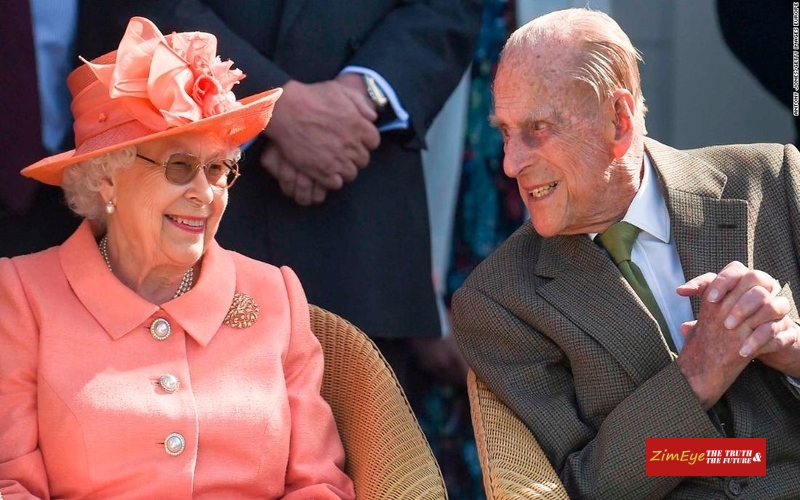 Prince Philip, the Duke of Edinburgh, and husband of Queen Elizabeth II has died. He was 99 years old.

His death was announced by Buckingham Palace, the London residence and administrative headquarters of the monarch of the United Kingdom, on Friday. In a statement the Royal Family said; It is with deep sorrow that Her Majesty The Queen has announced the death of her beloved husband, His Royal Highness The Prince Philip, Duke of Edinburgh.

His Royal Highness passed away peacefully this morning at Windsor Castle. Further announcements will be made in due course.

The Royal Family join with people around the world in mourning his loss.

The news arrives nearly a month after Prince Philip spent weeks in the hospital and even underwent surgery for a heart condition. He would have turned 100 on June 10.

Prince Philip was "intimately involved" in his own funeral plans, according to CNN anchor and royal correspondent Max Foster.

The Queen's husband wanted his military achievements and his conservation efforts reflected at his funeral, Foster said.

There is a plan in place to mark his passing during the coronavirus pandemic, both under lockdown restrictions and outside of lockdown.

"They can't have the processions through London," Foster explained. "They can’t have floral memorials, because they don’t want to encourage crowds."
"So what I think will happen — what I assume will happen at this point — is the body will be kept at Windsor Castle. Staff and family will be able to pay their respects over the next few days and then they'll try to come up with some sort of Covid-ready plan for a funeral, which will take place at Windsor Castle."
Prince Philip and the Queen were "in a bubble" with some royal staff because of the pandemic, Foster reported.

"He was her key adviser, her confidante. And behind the scenes as well, he was patriarch of the family, making a lot of the key family decisions," Foster said.