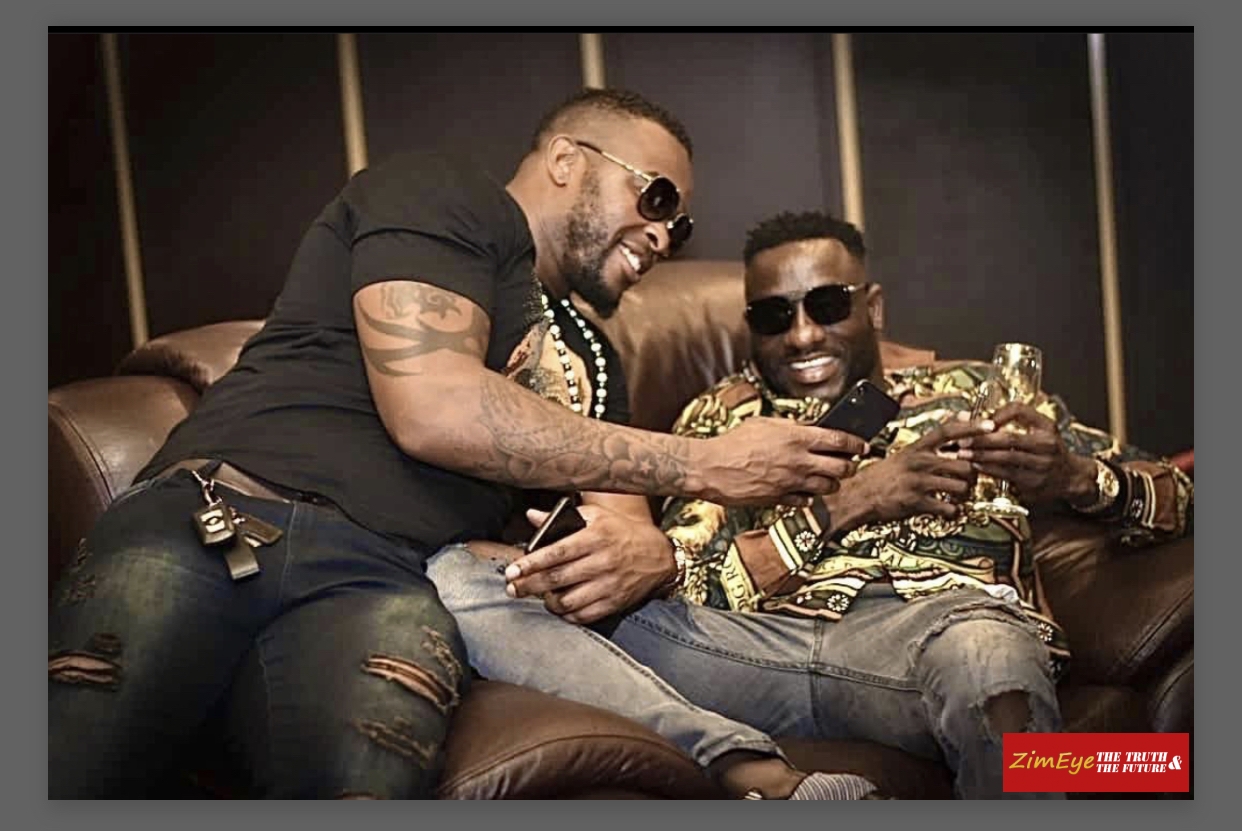 Ginimbi’s closest friend, Rimo Jackson, who lived in the same house with Ginimbi, revealed that Ginimbi used to borrow huge sums of money to finance his personal and business transactions.

Rimo told Techmag that when  Ginimbi bought his Rolls Royce, he did not have money and borrowed the money and then replaced it afterwards.

However, when pressed to name who was providing the money to Ginimbi, Rimo became evasive.

Rimo dismissed rumours that Ginimbi had a snake that would spit money and said “if Ginimbi had such a snake, I would have stolen it from him and kept it for myself”

Rimo blamed jealousy among Zimbabweans as the reasons for the persistent rumors’ and failure to accept that someone can make it without supernatural means.

Rimo also dismissed rumors that he and Ginimbi were in a relationship. He said Ginimbi loved women, the same as himself and the rumours were hurtful to him in the beginning.