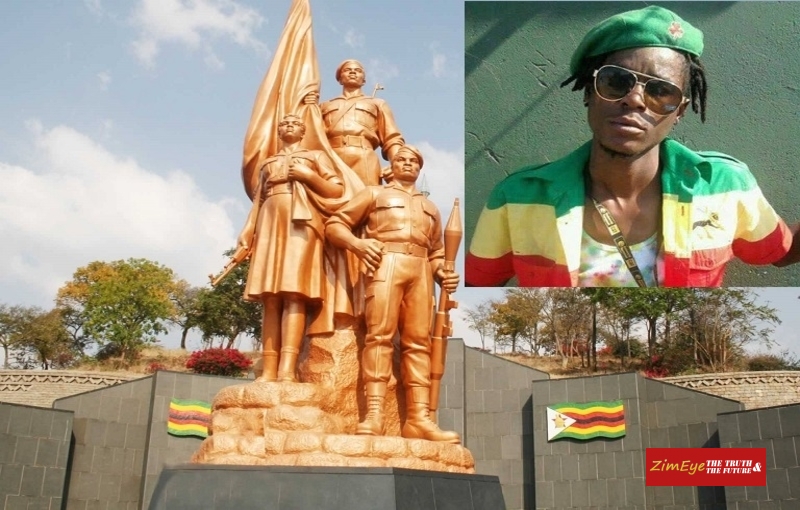 Many Zimbabweans applauded the government for bestowing the honour on the supremely talented musician who tragically died on Tuesday night at the age of 31. While a post mortem is yet to be conducted for the flawed genius, doctors at the Mbuya Dorcas Hospital in Waterfalls who pronounced him dead on arrival revealed that the musician’s sugar levels were dangerously elevated. Musaka was a known diabetic who had lived with the condition since the age of 7.

While many Zimbabweans celebrated Soul Jah Love’s Liberation Hero status, some were confused. They questioned how a person who was born 9 years after Independence could be declared a liberation hero. Here is how.

What Are The Different Types of Hero Status In Zimbabwe?

According to the National Heroes Act, there are three different types of Hero Status which can be conferred on an individual.

National Hero status is the highest honour that can be conferred on any individual and this grants the recipient the privilege to be buried at the National Heroes Acre. This also comes with benefits for the family of the national hero.

Below National Hero status comes Provincial Hero of Zimbabwe which is also referred to as Liberation Hero status. This is the second-highest honour that can be bestowed on an individual. It entitles the person to be buried at a provincial Heroes Acre and comes with benefits for their family.

The final type of Hero Status is the District Hero of Zimbabwe.

What is the criteria for one to be declared a national hero in Zimbabwe?
According to the National Heroes Act, for one to be declared a hero ( national, provincial or district) they need to be a citizen of Zimbabwe who has served the country well through outstanding, distinctive and distinguished service. The National Heroes Act Chapter 10:16 reads,

“Where the President considers that any deceased person who was a citizen of Zimbabwe has deserved well of his country on account of his outstanding, distinctive and distinguished service to Zimbabwe, he may, by notice in Gazette, designate such a person a national, provincial or district hero of Zimbabwe.’

Soul Jah Love was declared a liberation hero for representing the youth through his exceptional services in music.

Who confers hero status in Zimbabwe?
The National Heroes Act gives the power to confer hero status to the President of Zimbabwe. However, the President usually consults with his senior advisers before making the decision.