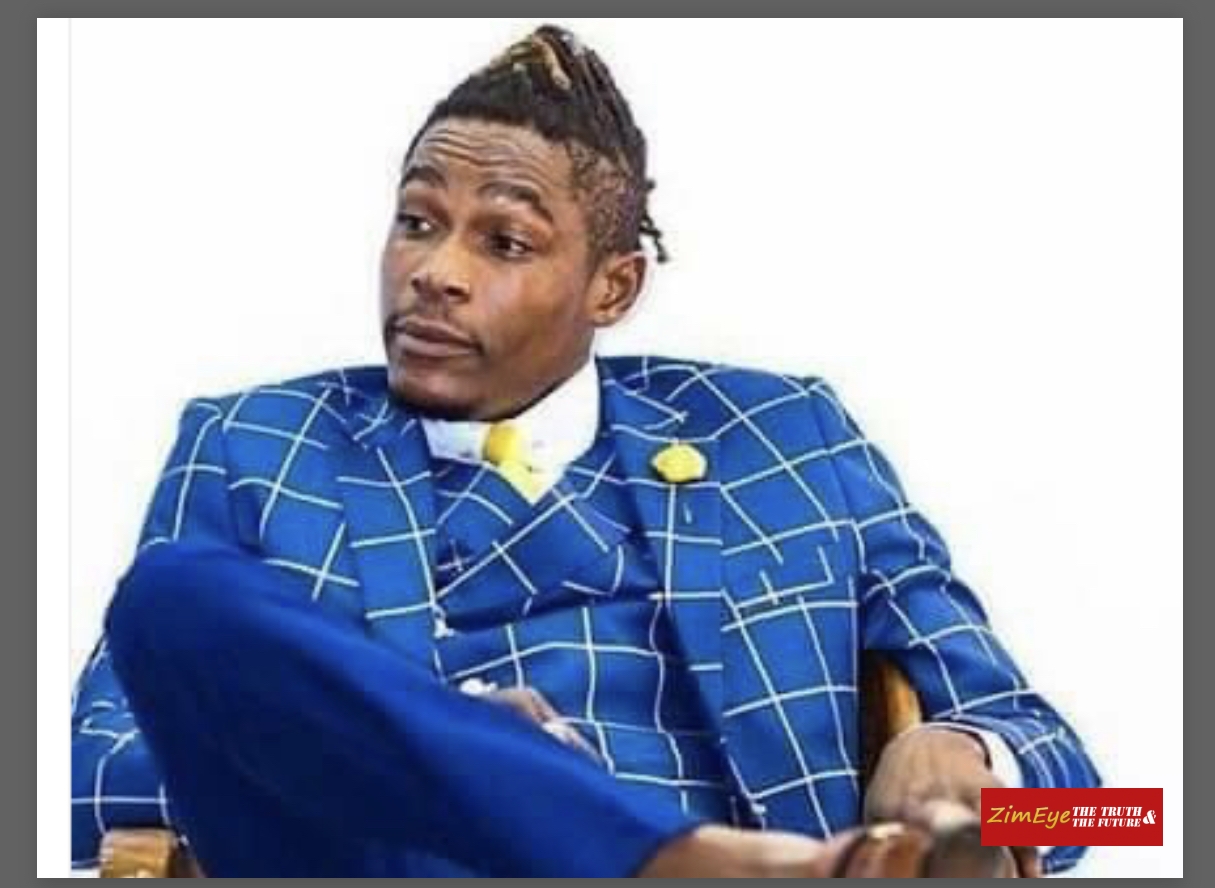 This is the second time in a month Souljah Love has failed to perform on a scheduled show.

SoulJah Love: I was sabotaged in Cape Town. In a press statement, he blamed the event organisers. Soul Jah Love says he missed the Cape Town show after being sabotaged by event organisers. He dismissed reports that he was intoxicated after taking an unknown substance to get ‘high’ which resulted in him failing to perform.

I just want to confirm on the issue of this show that is being talked about on social media of me not performing at the show held in Cape Town on 31 October. “I was here on Thursday and I was where my promotors left me, the show was promoted by Madboys Promotions, Hope and his family.

“If you recall, I was supposed to be by myself on the show like in April but because of the Covid-19 pandemic, we had to adjust. “Now, this is what happened, I could not perform because they came to pick me up at 00:12 and yet the club was supposed to be closed at 00:00,” he said.

Chibaba said he was only used to mobilise crowds and was never intended to perform.  “So, now because they had Jah Master, Pumacol and Poptain they just wanted to use me to gather people so that they do not pay me back my money.

“It is not even about the money, the reason why I did not perform is that they miscalculated their times, you know these lockdown regulations that we have to follow.  “They left me at a hotel where they booked for me, I ate and I was doing what they wanted me to do and now the fans think it is my fault,” he said.
Soul Jah Love said it was unfair to blame him for no show as he had shown his commitment. “People started saying Sauro atanga but hapana zvandatanga, I actually missed my fans like the way I miss my mother, Sithembeni. “I would not have come all this way to not perform for my fans.

“These guys are just first-time promoters and this was their first show and I have no idea what deal is with these guys because I came to this side on Thursday and I have been staying at the hotel that they left me at,” he said.
Chibaba hinted that he would make it up to his fans and do a show that he would have organised himself.

I am going to make it up to you and I am going to organise my own show as I always do. “I hope you guys are going to understand me and I apologise from deep down, I am sorry to all my fans in Cape Town.”