Story Of Peggy Chipoko From Highfield 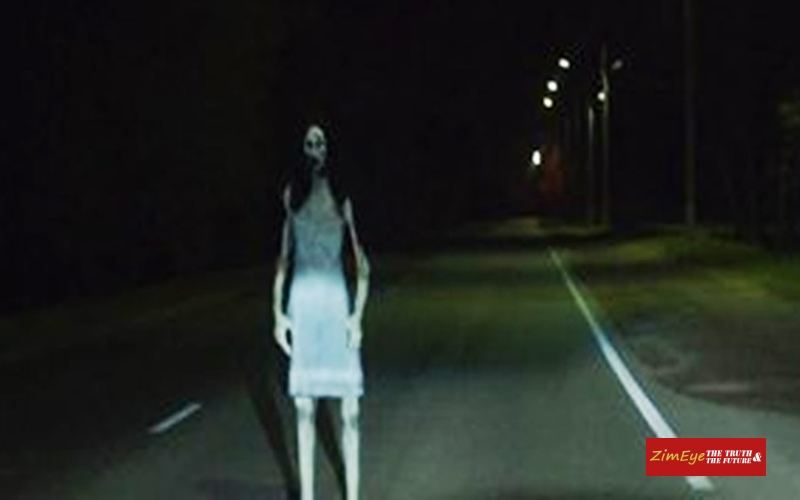 It is in the early 1980s. A man is downing a beer at Machipisa Shopping Centre in Harare’s Highfield suburb.
As the nightclub closes, he wanders along Mangwende Drive, hunting for a little action.
His drunken search leads him to a strikingly beautiful commercial sex worker with whom he raedily seals a deal.
But to his horror, he awakes the following morning to find himself perched on a grave, his “catch” nowhere in sight!
Creepy tales like this spread like a veldfire in the late 1970s and early ‘80s when a suspected “ghost prostitute” known as Peggy earned notoriety for prowling the streets of Highfield.
Peggy’s clients somehow ended up at the local cemetery the following morning.
According to those familiar with the tale, she often positioned herself near nightclubs and at times on the suburb’s beaten tracks.
Late night imbibers invariably courted her, agreeing to be led to her “home”, her dazzling beauty, no doubt, luring them.
Many a man said he subsequently woke up atop a grave or in a cemetery.
One account has it that Peggy once lived indeed and walked the streets at night. She was murdered by a client, prompting her troubled spirit to seek revenge against menfolk, so the story goes.
Many older Hararians dispute the veracity of the tale. Peggy was an imaginary character created by crafty Highfield women who wanted to dissuade wayward hubbies from dalliances with prostitutes, is what they told The Sunday Mail.
But 62-year-old Sekuru Stephen Dauti maintains that Peggy was a prostitute in both life and death.
“Some of the people I shared a house with as tenants knew this Peggy,” insists Sekuru Dauti. “She was a beautiful prostitute who was murdered by a jealous client. It is said that she was buried at the local cemetery and this is where her victims were often discovered.”
Apart from snaring befuddled men making the long walk home at ungodly hours, Peggy is also said to have terrorised motorists who were lust-drunk enough to make the decision to invite her into their cars.
Such motorists reported that Peggy would disappear from their cars – and they no doubt would thencefoorth vow never to stop for anyone at night again.
However, sightings of Peggy became fewer by the late 1980s, and by the early 1990s she was lost somewhere in urban folklore.
Some people believe the ghost was exorcised, while others say Peggy has simply moved elsewhere.
Whether or not she trully existed remains a mystery perhaps only she can help unravel.