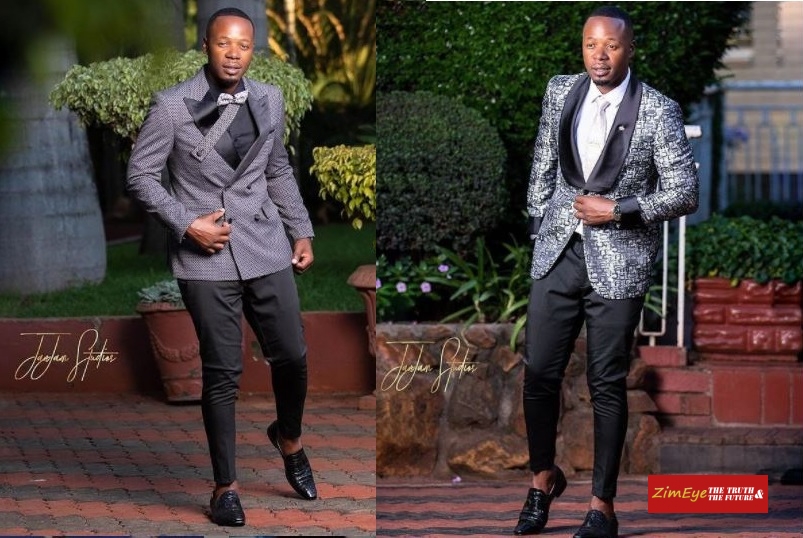 Stunner, the most well-known rapper in Zimbabwe has continued to defy the hands of time over years. In both maturity (as seen by his constant arguments with other well-known figures) and his looks.

The rapper turned forty years old and this year and besides the salt and pepper beard, the years aren't showing on him. It could be just good genes but the artist has been showing he likes to take care of himself. Last night he posted himself indulging in some self-care before indulging in a cold beer which spells the beginning of the night's festivities.

Stunner posted himself first getting a manicure. The post was accompanied by Outkast's song So fresh, So clean. The lyrics in the video went: "Ain't nobody dope as me I'm just so fresh, so clean. So fresh and so clean..." From there the rapper posted himself in a barbershop getting an aftershave treatment on his neck and cheeks. Stunner looked good as he was spotting a fresh haircut and shave. The rapper has always been one of the most talked-about celebrities in terms of style and outlook. He is currently a brand ambassador for JanJam (A Zimbabwean fashion label) and he has been photographed in several looks for them.

The artist has also not been shy to praise his own fashion sense as in recent times he took a slight at Mudiwa while discussing a picture of them together. In the Instagram post Stunner wrote:

Kuna Stunner ndokwatinoenda... #IsuTochena #hatipfekejunk #men #fashion #style get the book shut up make money by Mudiwa Hood"
The two artists once clashed in a rap battle at the Club Sankayi (Dreams). The two took to the stage and it appeared as if this was just going to square off in a friendly rap battle where the artists would shake hands afterwards, but it only took a few minutes for the situation to escalate and turn personal.
Stunner threw hard-hitting punchlines which Mudiwa Hood could not keep up with.
‌
Mudiwa then shocked the crowd by taking out several sets of car keys highlighting the luxury cars he owned. He then challenged his opponent (Stunner) to produce just a single car key.

On the night, Stunner proved that he has better lyrical acumen but Mudiwa got the bragging rights of having more financial muscle.

The battle however did not end there and the two artistes took the war to social where they spent several days exchanging verbal punches. At the end rumours of diss tracks were circulating but nothing ever came out.