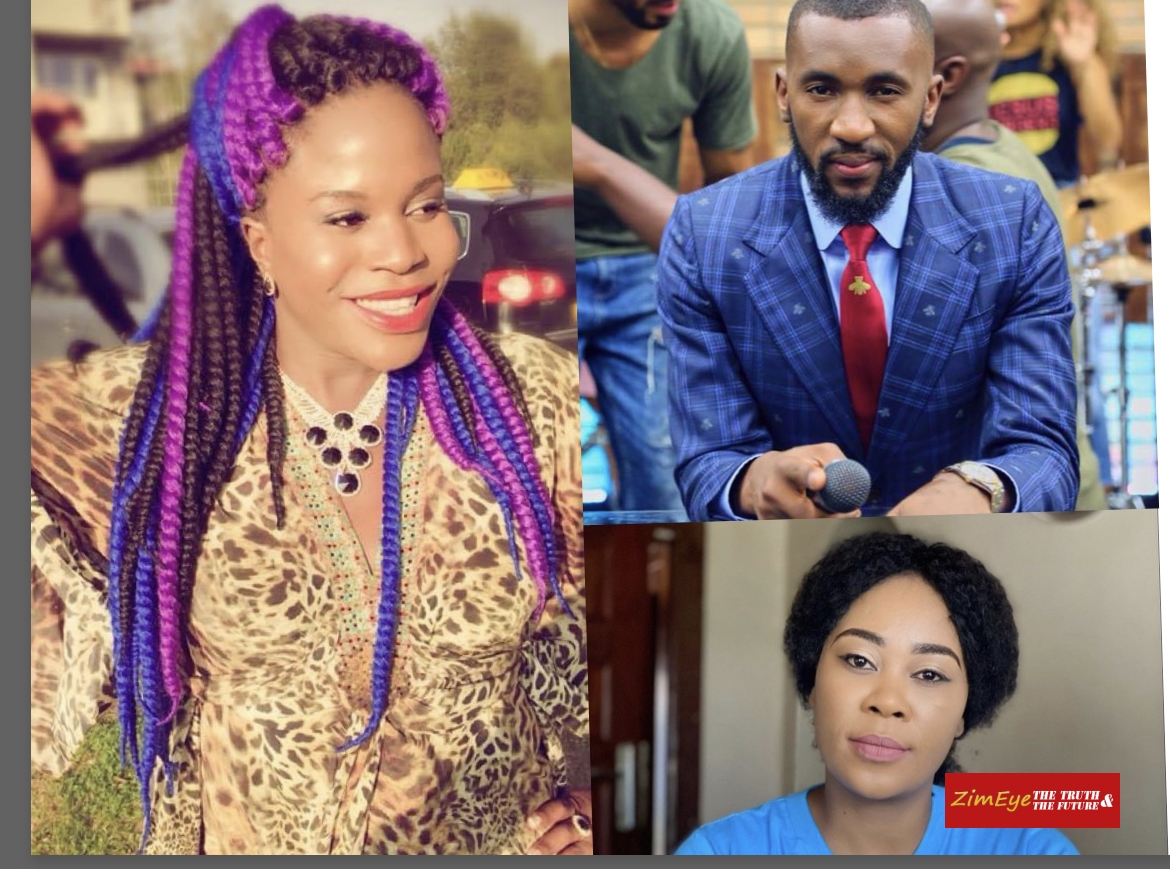 The Queen of Entertainment is not happy With Madam Boss & Passion Java after their skit went wrong. Tatelicious believes the two planned the skit that made it look like Madam Boss had died. Social Media went crazy for 30 minutes until people confirmed that Madam Boss was ok. The damage had already been done as people felt what Passion Java did was wrong fooling people that their favorite celebrity had died. See the video from Tatelicious as she blasts Madam Boss and Passion Java.

Passion Java posted a video and deleted it after social media went on a frenzy about his announcement that Madam Boss had passes away due to Covid. People on social medioa were going wild and crazy trying to comfirm if the death rumours were true. Madam Boss Management posted the following statement.