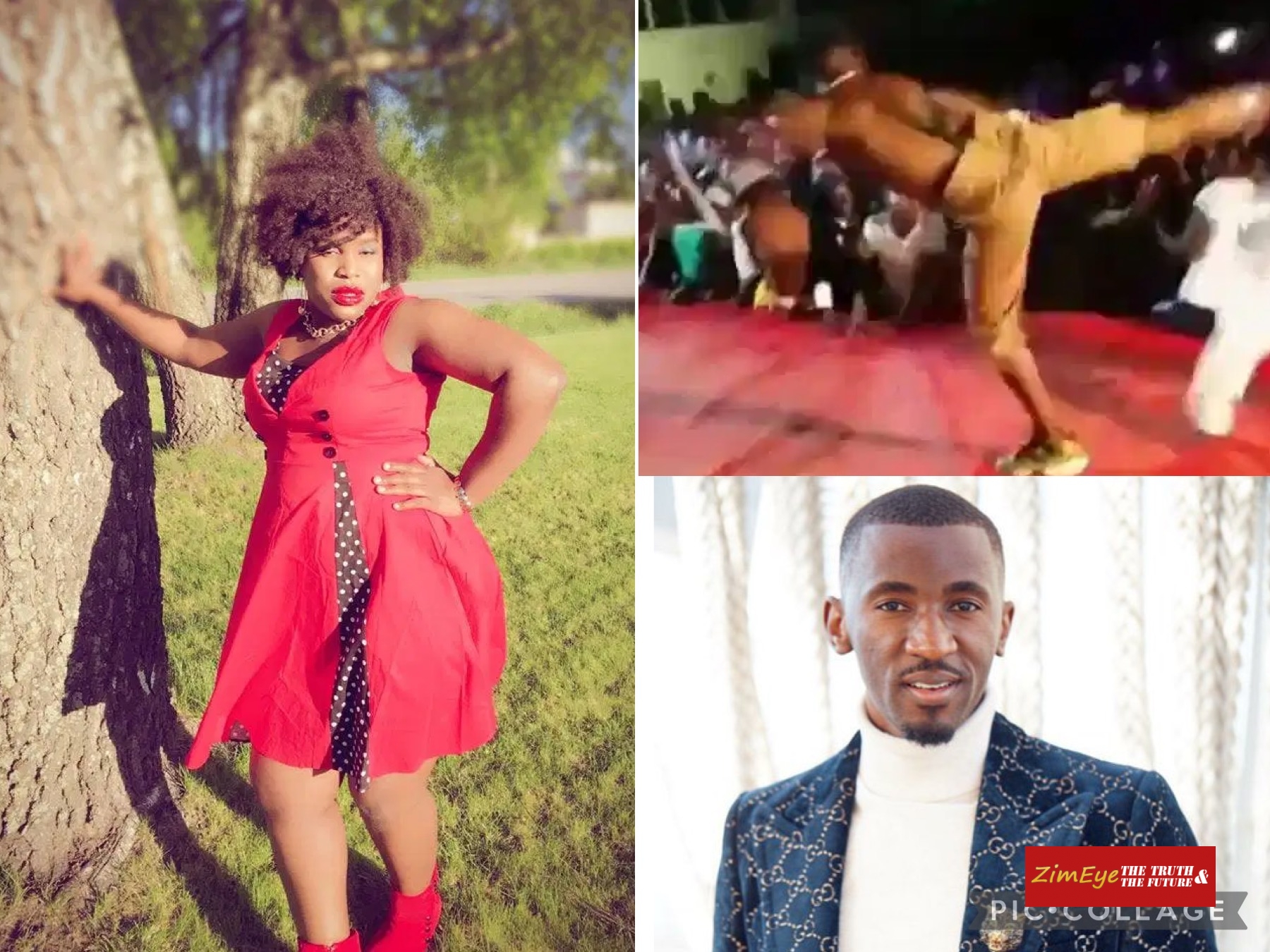 The Queen of Entertainment is breaking her silence about the most viral person in Zimbabwe social media. Tatelicius did a live and addressed her thoughts on Prophet Passion Java who is the most viral and most popular Zimbabwean on social media. Some are saying the Queen of Entertainment is jelous of Passion Javas popularity and wealth so she is going after him to gain followers. Tatelicious accused passion Java of using talenterd Zimbabweans and uses thier talent to make himself more popular. Watch the video below as Tatelicous blasts Passion Java.

Tateliiciuos tells her fans that she advised Fantan and levels to abandon Passion Java because he was just using thier talent. In the video the queen of Entertainment gives examples of how Java has used artists like Jah Master, Uncle Epatan and other to promote himself. Some are accusing Tateliicious of targeting Java so that she can gain followers and be more popular than Java.

Zimeye news tried to reach out to Passion Javas camp but we wwre directed to his Personal assistant who declined to comment on the accusations by the queen of Entertainment.Related StoryTatelicious Tears Into Twabam Prophet Passion Java Following His Diss Of Stunner & Mudiwa

Social media influencer and transgender Tatelicious has waded into the war of words between rapper Stunner and prophet Passion Java. This follows after Passion Java dissed Stunner and fellow rapper Mudiwa saying their careers are now rock bottom and they are no longer relevant.

However Tatelicious has budged in and dissed prophet Passion Java in defense of her ‘husband’ Stunner.

I used to be a Chillspot and Enzo fan but because of you I lost interest.

You busy teaching these youngstars to be thugs claiming a life which they don’t have whilst YOU LIE THAT YOU ARE RICH when one of your close friend is my EX se_x client and he has dished me ALL YOUR SECRETS including the REAL OWNER of the money and assets you flash on social media saying its yours.

STAY IN YOU LANE and leave my #Dziva Alone.

You can fool whoever you want about being a prophet but remember you haven’t submitted another human sacrifice to that jujulist in GHANA.

Java I said I know you inside out and mind you,your powers are not as strong as mine,#Dare_Me and you will see my true colors.