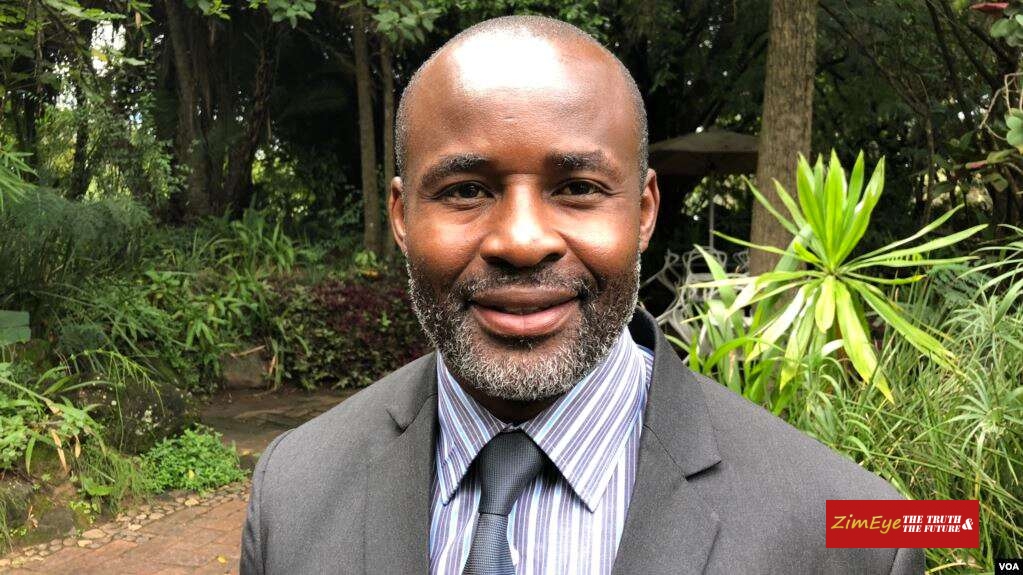 Outspoken independent member of parliament Temba Mliswa has been arrested in Karoi.

The Norton legislator Temba Mliswa was arrested today in Karoi for conducting a youth development program.

The development was confirmed by a local publication NewsHawks;
According to the publication, Temba Mliswa was arrested even though he had informed the relevant authorities of his intention to conduct a youth development program.

He is currently detained in Karoi.

His arrest comes barely a week after he was arrested for breaking lockdown regulations after he held an illegal press conference at his home in Borrowdale house.

Last week Thursday, riot police stormed Temba Mliswa’s home and arrested him as he spoke to reporters before ordering him to accompany them to Borrowdale Police Station.

The embattled legislator who is currently involved in a public brawl with his Australian-based ex-lover Susan Mutami was finally granted $20,000 bail by Harare magistrate Vongai Muchuchuti-Guwuriro the following day after he had spent the night behind bars.