THE TRUTH BEHIND SAURO 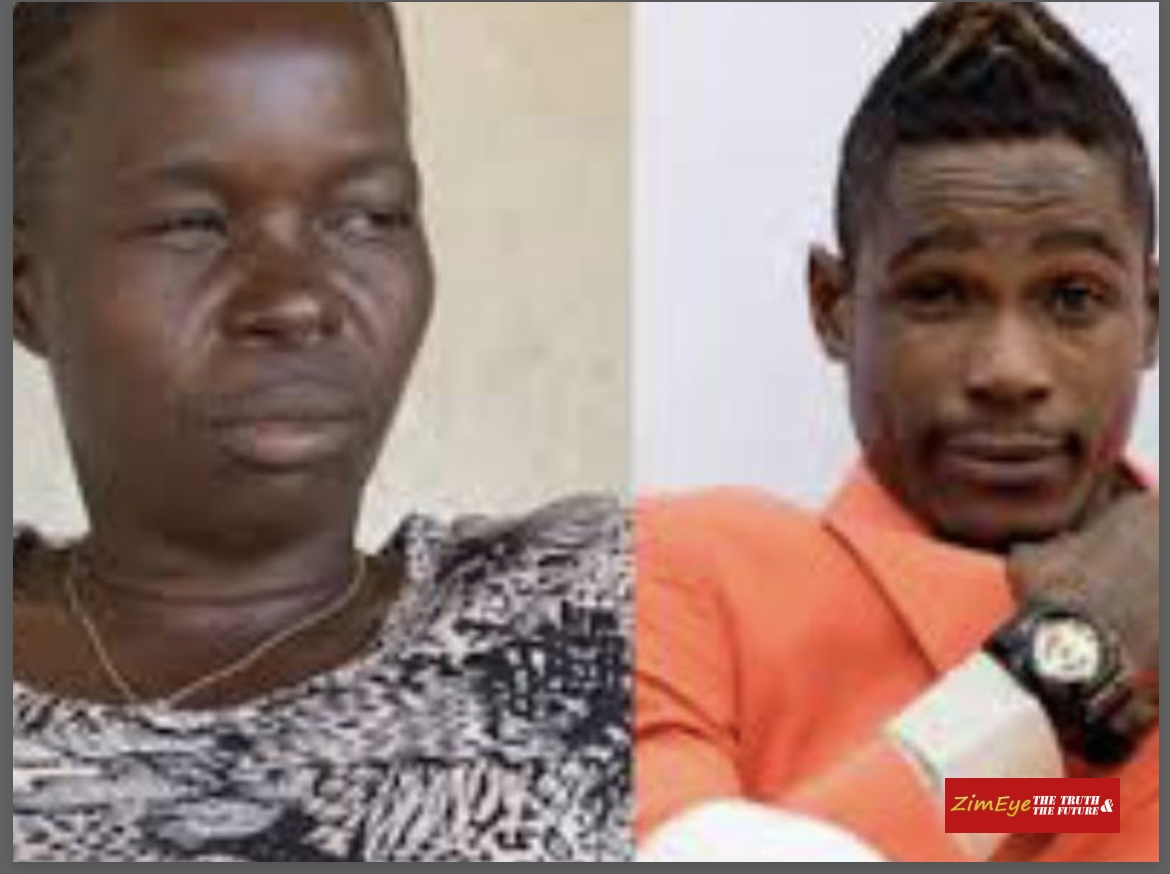 THE TRUTH BEHIND SAURO

Soul Jah Love who originally grew up in Highfield. He used to stay with his grandmother. He only left Highfield to go and stay with his father and stepmother. He then learnt at Prospect Primary and did his high school at Lord Marlven High. When he was at Lord Marlven that is where he was diagnosed with diabetes. He used to be in and out of Hospital. At one time while admitted at Harare hospital he switched files with a dead patient. that is when the rumour started. Besides being admitted for diabetes he was also occasionally admitted for rehab at ANNEX and also at Harare hospital.

He was baptised at METHODIST church in HIGHFIELD. When he grew up, he loved music and his father taught him to be street wise and growing up he never struggled but because of the drugs and all which his stepmother admitted. he even apologised. for his actions due to his way of life.

At one time he helped Rocky with accommodation at his father’s house. And in return Rocky would give Sauro free recording.

Sauro used to take Insulin to control his Sugar level. But as his lifestyle of partying and all at times he would forget to take shots. This might have caused a lot of damage to his system. His mother claims she even told his son to have a wife who would cook for him and make sure he has taken his Insulin.

Sauro made it to the Limelight and they rocked Zim dancehall with Bounty Lisa .and their break was such a shocker.