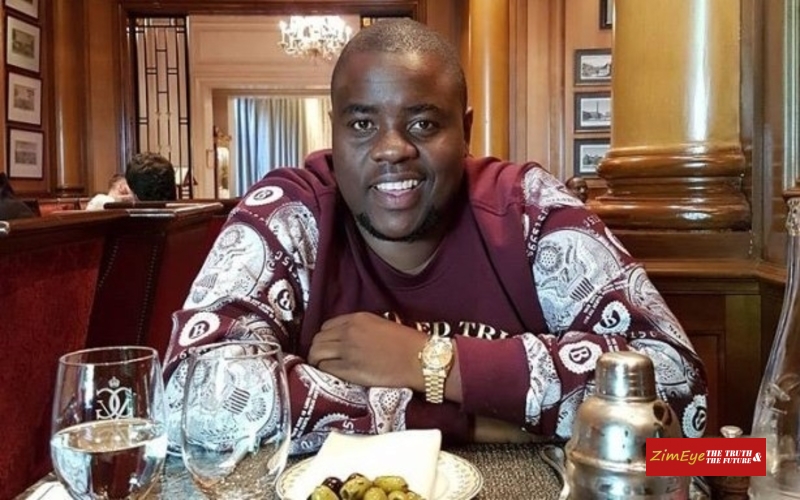 THE month of January comes to an end this week and it was not a pleasant one!

Traditionally, it is a month where most people undergo some introspection and dream of brighter days ahead of the new year, tabling new resolutions and game-plan .

The joy of turning over into a new year signifies an ‘epoch’ – a new beginning.

To give credence to these claims, one can juxtapose how two prominent different social classes in Harare ‘partied’ their way into 2021.

Divided by Samora Machel Avenue and (probably Mukuvisi River!), there was the legion led by  (DJ Fantani) , Tafadzwa Kadzimwe (Levels) and Simbarashe Chinachimwe (Dammer ) who gathered for the Passa Passa on one side.

On the other side was petroleum mogul Kuda Tagwirei, who like many, followed tradition and ‘partied’ into the new  year with fireworks painting the sky and ‘unmasked’ guests eating, drinking and getting merry.

The common denominator was that both camps violated national Covid 19 lockdown regulations and images and visuals of both events went viral on social media!

The inspiration behind taking time to punch my keyboard is not how different people across society made their transition to the New Year.

The piece was inspired by my humble observation and empathy on a double blow that businessman and socialite  aka Sir Wicknell faced in the first month of the year, where most  people carry hopes and dreams, while others like him carry ways and means.

In the first week of the month, Sir Wicknell lost his mother Canisia and his mentor and ‘godfather’  Ibrahim Yusuf.

His late mother was said to be close to his wife Sonja, whose images spoiling her mother-in-law with birthday flowers went viral on social media.

Losing his mother was a devastating moment for the businessman as evidenced by the profound   eulogy he penned.

The graphic description of their relationship shows massive attachment.

“It hasn’t sunk in, I can’t believe you are gone.

“A fighter since day 1 and a survivor till the very end.

“You were my life’s best friend and always put my needs before yours.

“ I’m in a complete state of denial. I wish I had never woken up to see this dawn. You pushed me to be the best I could be and even when life was heaving down on you giving up on me was never an option. You always motivated and supported me at all times. Courage, happiness, smiles and hugs are just a few things that you never had in short supply. Mummy I don’t deserve to be the one to give you a final goodbye. Not all is lost, I know you’ll be watching so I’m picking up the pieces and starting today I’m going to live a life worthy of having had an amazing Mum like you.

‘I am going to make you proud mummy all the way.”