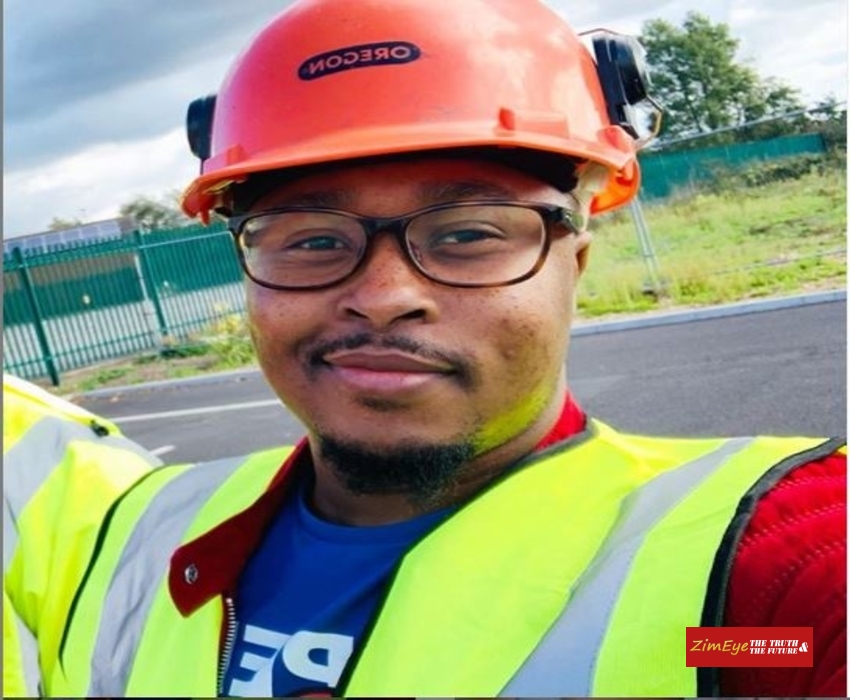 Ndichakubata Bho hitmaker posted a photo on his Instagram wearing a hard hat and PPE gear. Fans of Tytan who saw the post had different reactions as some cheered him on for doing what he has to do to make in in Diaspora. For most Zimbabweans and immigrants life in Diaspora is tough. Many work in the health care field or contstruction as these jobs are available to many since residents in these countries dont want manual labor Jobs.

Tytan is a popular Zimbabwean Musician who is now based in the UK. He was once married to socialite and business woman Olinda Chapel. Since Tytan moved to the Uk he has had some success making music but had never reached the lelves he did while still in his native caountry of Zimbabwe..Ttytan is a hard worker and will surely be a success in his new proffession in the construction field.