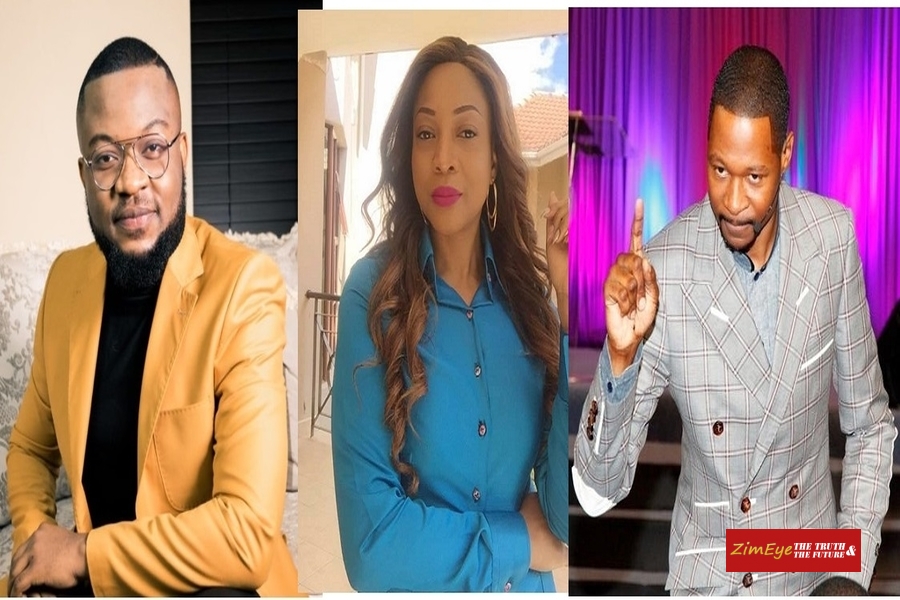 Prophet Evidence Chari had a secret video of Jay Israel and Blessing Muzvongi Mushangwa Rehearsing to lie that Makandiwa was having An Affair with her.

Prophet Chari said the broadcast failed and he knows the reason why.

Prophet Chari said the broadcast was meant to tarnish the image of Prophet Makandiwa. Some of the portions of what Jay Israel did is criminal.

A case has been opened against Blessing Muzvongi Mashangwa. Jay Israel and Blessing did not know that there was a secret camera in the room.Jay Israel called Prophet Chari When he was ready to broadcast, he didn’t know that their rehearsal had been recorded.

Blessing Did not Show up on the broadcast because Prophet Chari sent her a screenshot of her secret video before she joined the broadcast. Some me of God around Prophet Makandiwa are part of the plot.

Prophet Chari only published 25 minutes of the 1 hour 40 minutes video and he will get monitoring how they respond before making a decision on whether to publish the portions, where they are mentioned.