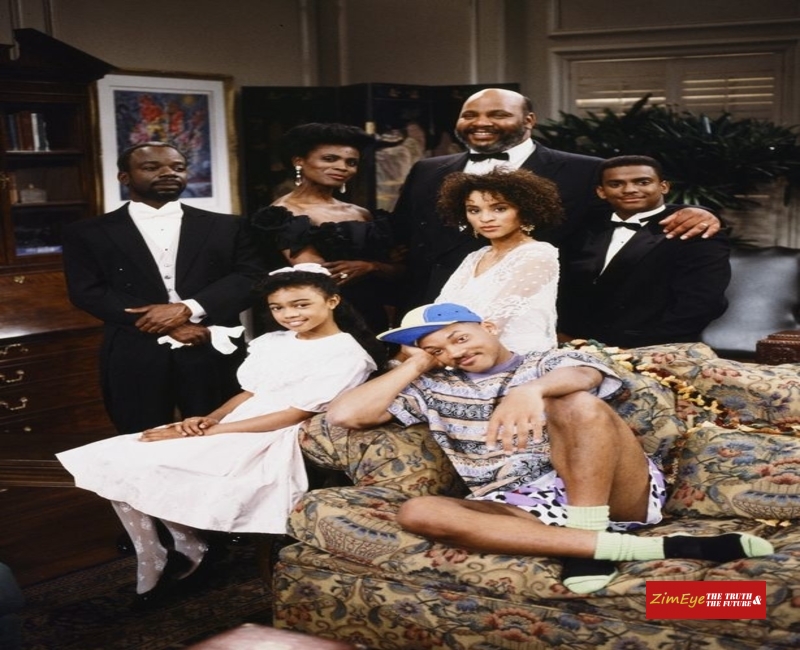 Will, 51, is set to join his co-stars for a one-off reunion special to celebrate the show's anniversary.

The special is set to record on September 10 and is scheduled to arrive on the HBO Max streaming service around Thanksgiving, which this year falls on November 26.

The show starred Smith as a fictionalised version of himself – a streetwise teenager who is sent to live with his wealthy aunt and uncle in their Bel Air mansion after getting into a fight in his hometown of Philadelphia.

It ran for six seasons from 1990 to 1996. The cast reunited in April for Smith’s Snapchat series Will From Home, while earlier this month it was announced a drama reboot of the series is in the works.
The reboot is based on Morgan Cooper’s viral video Bel-air. This is not the first classic series HBO Max has announced a reunion for.

The long-awaited Friends reunion special has experienced multiple delays due to the coronavirus pandemic.

The one-off show had been due to launch with HBO Max in May, before Hollywood production was halted. A new launch date has not been set.
Will and his wife Jada Pinkett Smith made headlines recently when singer August Alsina came forward to claim he'd had an affair with Jada with Will's permission.

The famous couple sat down for a special episode of her Facebook Watch show Red Table Talk to set the record straight.
They revealed that had actually secretly separated when Jada embarked on an "entanglement" with August
The couple said they fully believed at the time that their marriage was over and they were ready to never speak to each other again.

But they've since moved past it all and are stronger than ever.