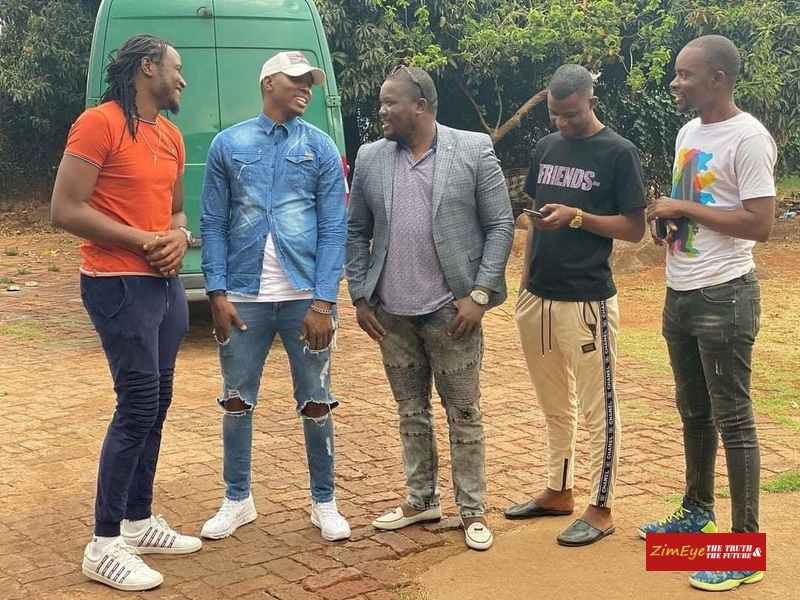 Musicians COVID-19 woes, selling assets to survive. The ban on live musical shows, where crowds pay, has been in place since the beginning on April. And given that live shows tend to start attracting crowds from March every year, it means local musicians have virtually gone for a year without gate revenue, which is the source of their livelihoods.

Artistes surviving on handouts, resort to selling assets. Local musicians have come to the harsh reality that they face the worst festive season in memory. As the country battles the Covid-19 pandemic, lockdown restrictions include the banning of live musical shows.

For the popular musicians, December has traditionally been the most rewarding month in terms of live shows. However, there will be no such pleasure this year, leaving most bands on verge of collapsing. There are no prospects of the ban on live shows being lifted this month, even after government put a limit of 100 people per gatherings, including parties and church. Amid the re-opening of the country’s borders, there are genuine fears of a spike in Covid-19 cases.

Zimbabwean artists have been surviving on handouts from ‘well-wishers’ for the past nine months although a few have been fortunate to get shows in South Africa where paying crowds are being allowed. Some had to sell their possessions and go out their way to cater for the welfare of their band members.This has resulted in a number of musicians appealing with the responsible authorities to allow them hold shows with limited numbers like other sectors. Alick Macheso, who is releasing a single tomorrow, is among the hardest hit given the size of his Orchestra Mberikwazvo band.
Macheso told Zimeyenews yesterday that the Covid-19 restrictions have even seen him delaying the release of an album. “This situation has seen us delaying to release the album also. We used to capitalise on live shows and recover some of the expenses incurred during production.