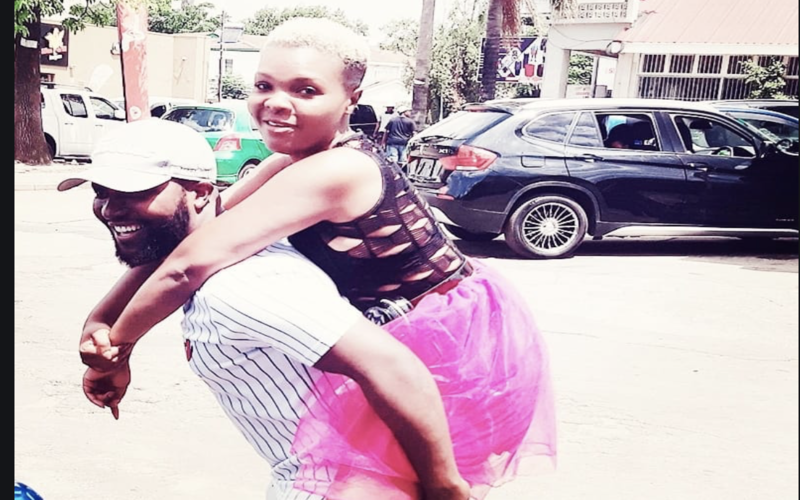 UK based singer and former lover of Mai TT, is at it again Zizoe posted another video singing about his relationship with Mai TT and how she tried to change him. This is the second song in a month Zizoe has released in dissing mmurandakadsi which many see as a direct attack and dis at Mai TT. Zizoe may not be over Murandakadzi at the same time Mai TT has moved on to a new man a Nigerian name Obina and is arranging a marriage. Watch the video below.