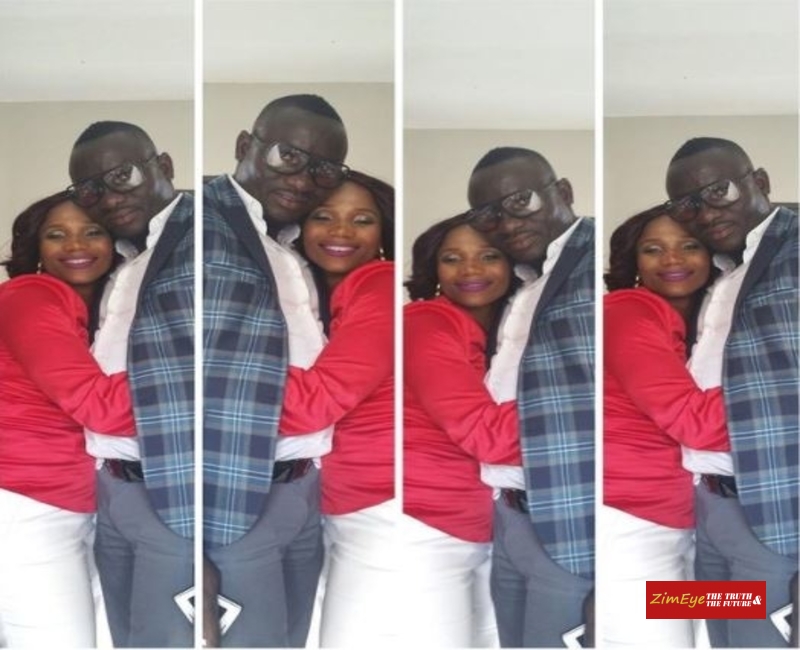 Zodwa the wife of the late businessman Ginimbi who died on Novermber the 8th along with 3 others posted a touching message remembering him a month after his death. Zodwa who was married to Ginimbi but the couple separated and remained great friends and cared about each other alot

The relationship between businesswoman Zodwa Mkandla and the late Genius Kadungure aka Ginimbi has always been shrouded in mystery and confusion. Ginimbi and Zodwa Mkandla go a long way back, before he was even famous. Zodwa Mkandla, who had taken the proverbial role of the grieving widow, went on social media to mourn Ginimbi once again, writing

Go well my soulmate no one will ever understand what we shared Ginimbi,no one can replace you REST IN PEACE

According to some rumors on the streets, Zodwa Mkandla was the one who helped Ginimbi curve a path in the corporate world as she was already a successful businesswoman when they met.The nature of Genius Kadungure and Zodwa Mkandla’s relationship was revealed in 2018, during a court case in which him and another flamboyant businessman Wicknell Chivayo were accused of fraud.

During the trial, Zodwa Mkandla revealed that she was actually married to Genius Kadungure saying

He is my husband, we stay together and Wicknell Chivayo even phoned me saying, ‘sister I’m sorry I dragged Genius into this case’.

However she had to admit that their relationship was going through a rough patch that time and and they were separated after the lawyer exposed her.

He is my husband, but we are on separation. We are on separation and we don’t stay under the same roof anymore Zodwa Mkandla is also said to have admitted in court that she still loved Ginimbi and they had joint assets.

She also indicated that they were still in touch and had and excellent relationship.

While they were allegedly separated, Zodwa once confronted Ginimbi and a woman who was thought to be his girlfriend and caused fracas at Mt Pleasant in 2018.

Ginimbi himself never publicly claimed Zodwa as his wife and never spoke about his marriage.

Genius Kadungure was linked to several women, most of them social media influencers and socialites, but he never claimed any of them or admitted to being romantically involved with anyone.

According to reports, Zodwa is set to inherit Ginimbi’s Domboshava mansion and his cars and she was also part owner of his assets.